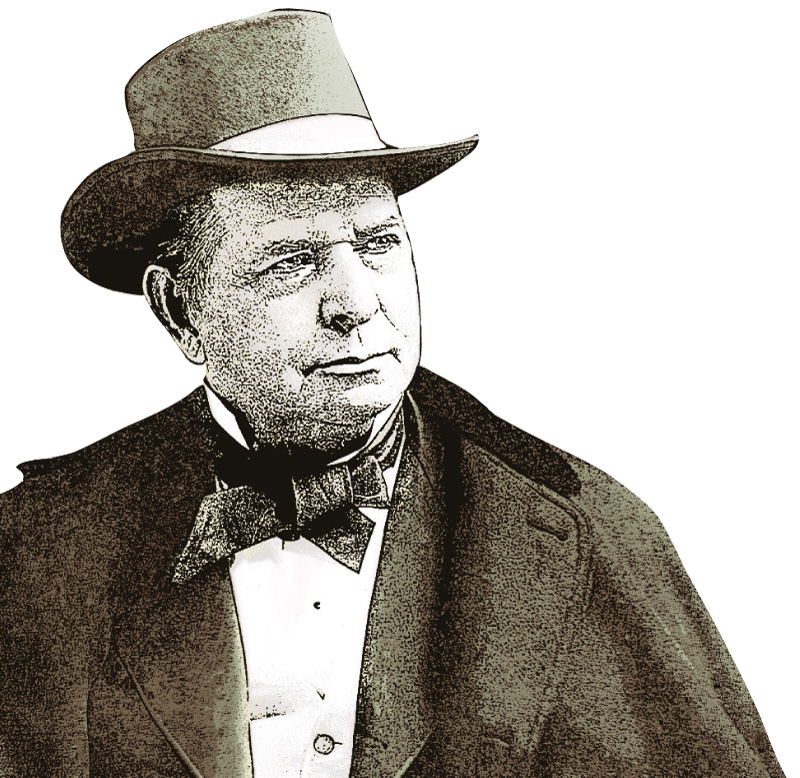 Oliver F. Winchester –
A man of vision and influence
Oliver Fisher Winchester was an innovative and driven man who saw the future of firearms and built an industrial empire around the lever-action rifle. Born in Boston in 1810, Winchester’s initial foray into business was as a maker of men’s shirts. Seeing the economic potential of the fast-growing firearms industry, Winchester began to assemble investors and secure venture capital, and in 1857 bought a controlling interest in the Volcanic Repeating Arms Company from two inventive gentlemen named Horace Smith and Daniel B. Wesson.

Winchester continued to refine firearm designs with inventors Benjamin Tyler Henry and Nelson King, and on May 22,1866 the Winchester Repeating Arms Company was born. For the next 14 years Winchester aggressively sought new markets, created new products and explored new opportunities for his lever-action rifles. With the opening of the American West to settlement and the ongoing military conflicts in Europe and the Near East, the demand for Winchester firearms and ammunition remained strong. In ill health for some time, Oliver F. Winchester died December 11, 1880 at age 70 in New Haven, Connecticut. He had groomed his son, William Wirt Winchester as his successor, but the younger Winchester died of tuberculosis in March of the following year before he could assume control of Winchester Repeating Arms.
President Roosevelt’s
Winchesters
The Model 1876 Centennial Model became the favorite hunting rifle of Theodore Roosevelt when he was a young cattle rancher in the Dakota Territory. In 1885 Roosevelt wrote, “The Winchester…is by all odds the best weapon I ever had, and now I use it almost exclusively...” 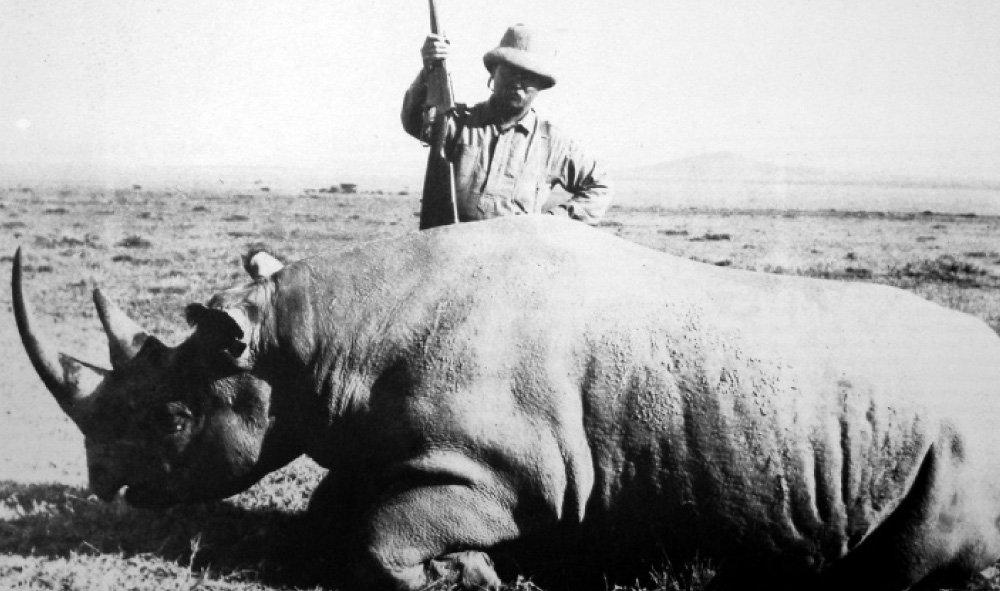 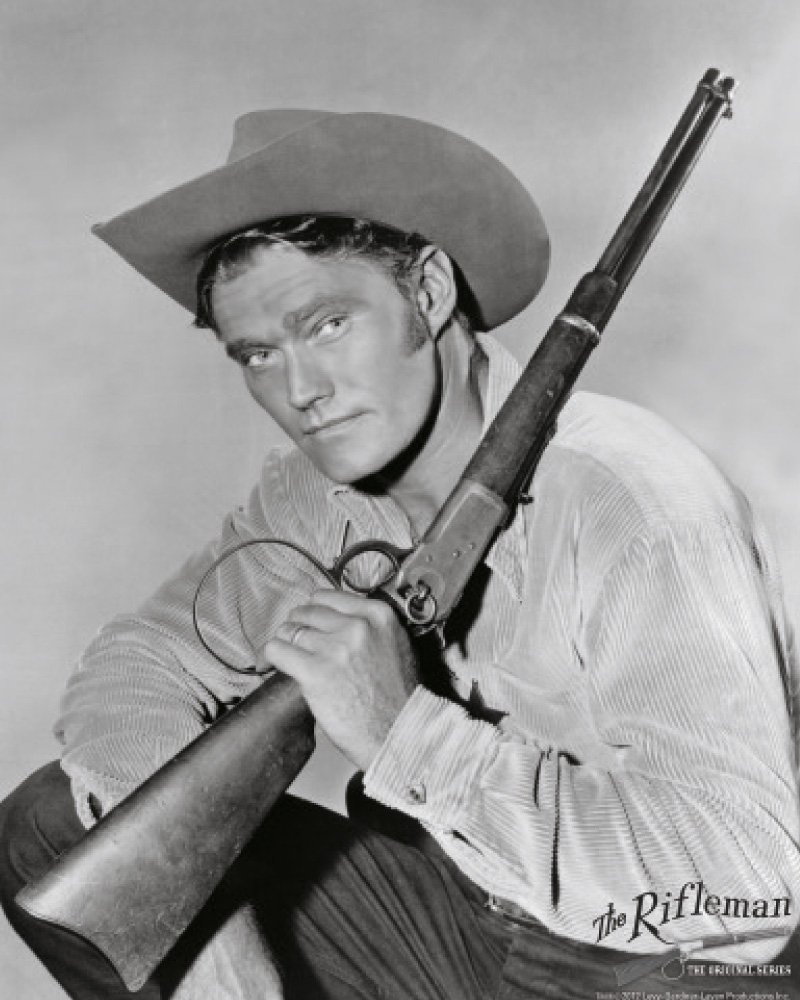 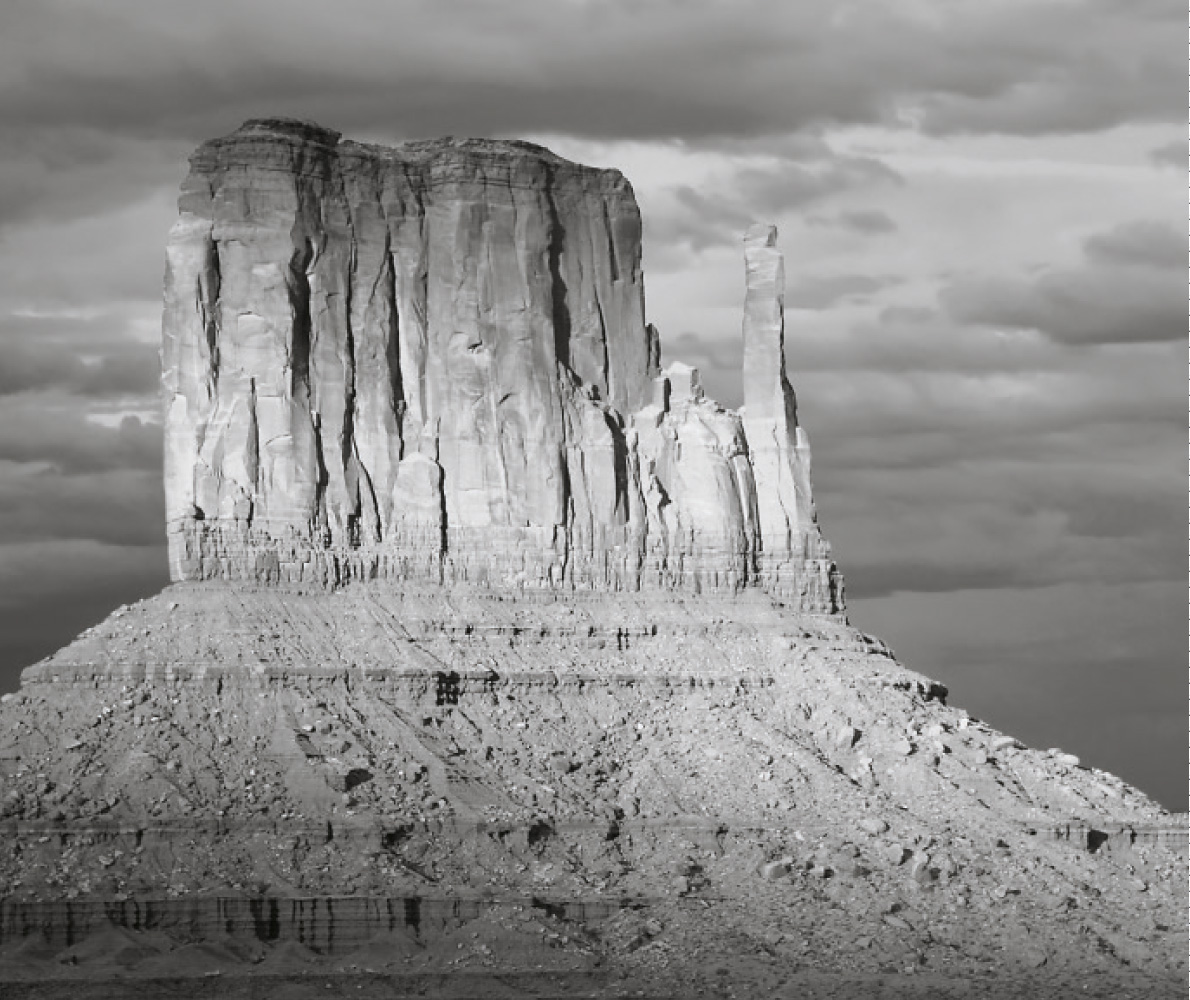 The gun that won the western
When the American cinema industry moved to southern California to take advantage of the endless sunshine, Westerns quickly became a mainstay of the movies, featuring cowboys, Indians, outlaws, horse-drawn supply wagons, runaway stagecoaches and exciting shootouts in smoky bars and dusty streets.

The Winchester Model 1892 lever-action rifle quickly established itself as the movie-maker’s favorite, while revolvers chambered in 38-40 Win., 44-40 Win. and 45 Colt were also popular.

The 1939 film «Stagecoach», shot in Monument Valley by John Ford, has become one of the classic Westerns. In it, John Wayne, playing Johnny Ringo, carried a Winchester Model 1892 lever-action repeating rifle that was specially made to fit his big hands. Wayne also won the Academy Award for Best Actor for his portrayal of U.S. Marshal Ruben «Rooster» J. Cogburn in the 1969 film «True Grit», in which he also used a Winchester Model 1892 during the final shootout on horseback against a gang of outlaws.

The 1950 Western «Winchester ‘73» starring James Stewart was based on the life of Kansas outlaw Henry N. Brown, who ended up lynched by a mob after a failed bank robbery in 1883.

Steve McQueen, nicknamed «the King of Cool», began his acting career as bounty hunter Josh Randall in «Wanted: Dead or Alive». In it, he carried a sawn-off Winchester Model 1892 nicknamed the «Mare’s Leg» in a holster, which could be drawn quickly. In the mid-1960s, «Spaghetti Westerns», so called because they were filmed in Spain and Italy, gained popularity with movie fans around the world. The premiere of «A Fistful of Dollars», the first film in Sergio Leone’s «Dollars» trilogy, took American TV actor Clint Eastwood to global silver-screen stardom. These films featured flawless supporting roles by certain Winchester rifles.

Westerns have enjoyed a revival in recent decades. Original studio productions such as «Silverado», «Unforgiven» and «Open Range», together with remakes of classics such as «3:10 to Yuma» and «True Grit», still have the power to entertain and enthrall audiences. They take us on a journey back to the Wild West, a time when a Winchester shotgun or rifle was a faithful friend.
Collecting The Legend

In 1875, the Winchester Repeating Arms company started bringing out superior grade Model 1873 rifles that were specially stamped «One of One Hundred» and «One of One Thousand». This unique feature stimulated demand from early Winchester collectors.

Multi-decorated and ornate Winchester guns have always been popular with collectors. Oliver Winchester presented many superbly engraved guns to influential people in person, including President Abraham Lincoln and his Secretary of War Edwin Stanton, as well as to a number of generals, kings, princes and monarchs.A devoted Winchester collector was industrialist and former president of Olin Corporation John Olin.
In 1975 Olin began the transfer of thousands of firearms and millions of historic documents from the Winchester corporate archives to the Buffalo Bill Historic Center in Cody, Wyoming. Later, part of Mr. Olin’s personal gun collection was auctioned to provide funds to create the Winchester Museum Complex in Cody. The Cody Firearms Museum now houses one of the largest collections of firearms in the world and is open to the public year-round. You can learn more at www.centerofthewest.org

Some collectors choose to specialize in specific models or types of Winchester guns, or love the factory commemoratives or firearms with a unique story behind them. Still others collect rare Winchester-branded items like hand tools, knives, toys, rollerskates, sporting goods, flashlights and home appliances or Winchester promotional items like calendars, ads, posters and the like.If you enjoy collecting, there’s something in the Wonderful World of Winchester that’s just right for you.

The Winchester Arms Collectors Association is made up of thousands of members who are devoted to the preservation, understanding and collecting of Winchester firearms and related products as well as the role these products had in forging America’s heritage. Visit www.winchestercollector.org to learn more.